What is Dong Jing? 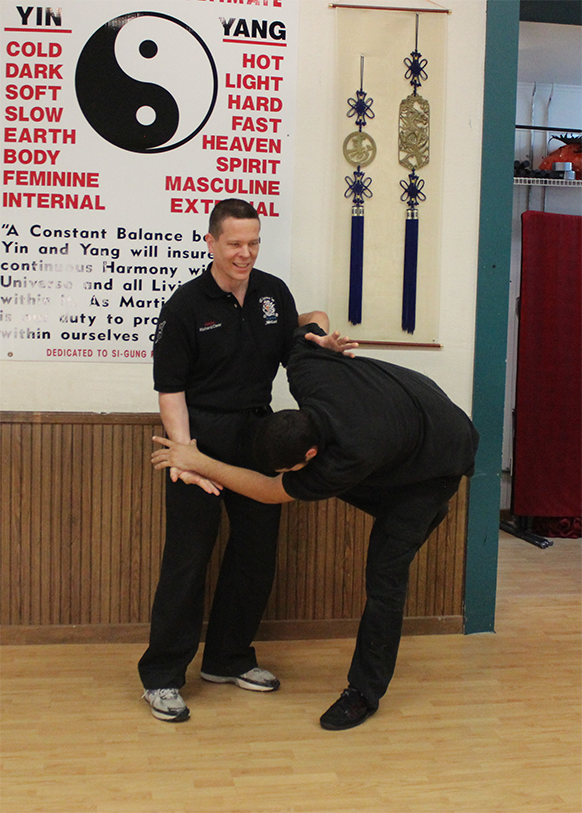 Dong Jing has long been regarded as the great secret of Tai Chi masters. Practitioners have often showcased an amazing, almost unbelievable ability to throw around other people with the lightest of touches, and with nearly any part of the body.

What exactly Dong Jing is, however, has been hotly debated and poorly understood. While the skill can seem mystical, and hard to find, it is real and anyone can learn it with the right work.

Dong Jing, or the “knowing jing” is the ability to feel an opponent’s root, intent, and structure at first contact. With time and practice, it can even be done at a distance. It has been said by many masters that without Dong Jing, even Fa Jing is little better than firing blindly. Without Dong Jing, your tai chi skill will always be low level. 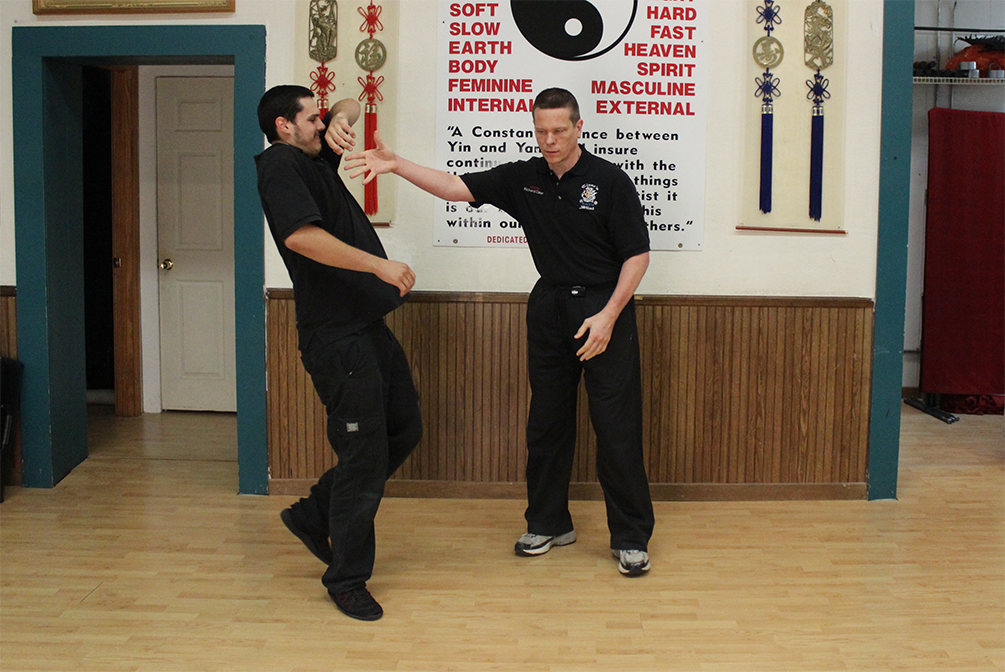 Know what they will do before they do it

A feather cannot be placed,
and a fly cannot alight
on any part of the body.
The opponent does not know me;
I alone know him.
To become a peerless boxer results from this.

If you know the enemy, and you know yourself,
you need not fear the result of a hundred battles.

If you know yourself but not the enemy,
for every victory gained, you will also suffer a defeat.

If you know neither the enemy nor yourself,
you will succumb in every battle.

Sun Tzu- The Art of War